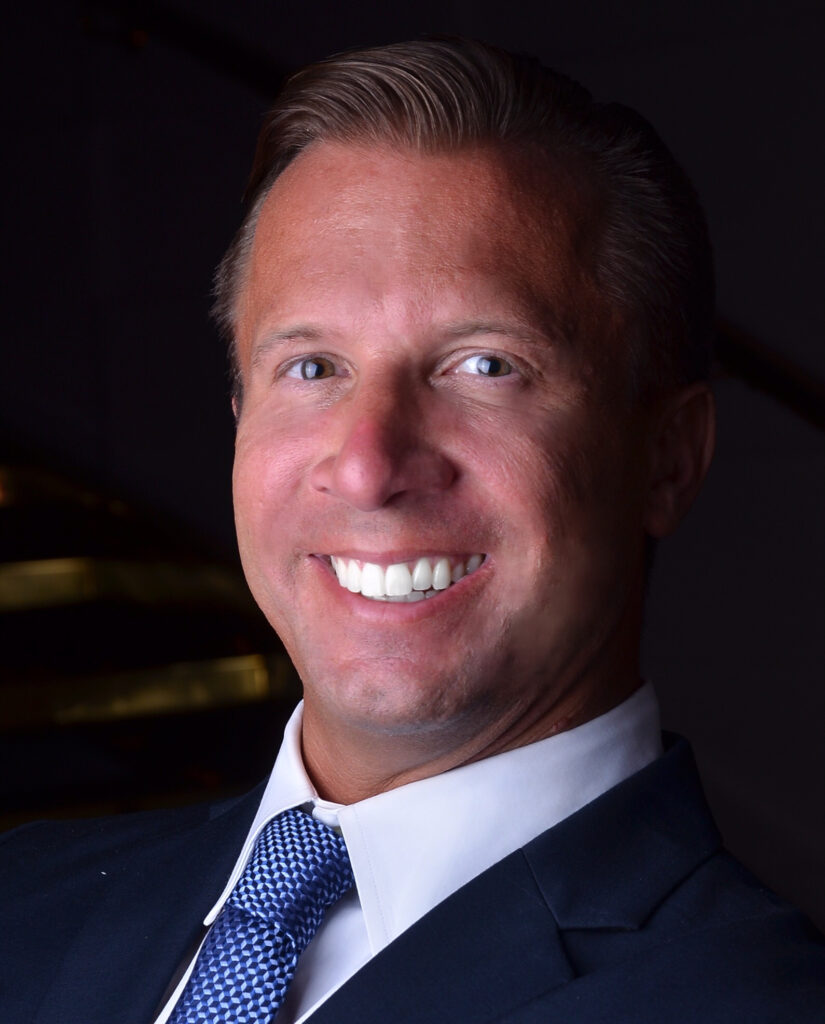 Gary is originally from England, UK and upon arriving in the US, moved to Northern Virginia in 2001. In 2006, he made the move to Charlotte, NC and has been here ever since. In 2012 he became a US citizen, and couldn’t be happier to call The Queen City home!

Since becoming a licensed agent in 2016, he has connected with many new home buyers, whether it’s their first home, newlyweds, or someone looking for their second home!

Not only is Gary talented in the Real Estate sector, but he also has a figure skating background, where he was a four-time British Ice Dance Champion, and also a US National Figure Skating Coach. This keeps him busy in both fields and in his spare time, he likes to spend time with his two dogs Coco and Bruno!